The biggest small town in America

A person doesn't get many chances to go to Yakutat, Alaska. It sits isolated on the coast of the Gulf of Alaska about half way between Anchorage and Juneau with no access by land. The town is small and friendly with one main road, a coffee shop, a couple stores, and a handful of fishing lodges. But don't let that fool you; despite the size of its population—only a few hundred people—Yakutat is, at 7,650 square miles, the largest city in the United States by area. This is an artifact of the way places are delineated in Alaska and the fact that the city incorporated the Borough of Yakutat in 1992. (Sitka and Juneau are also on the list of the largest cities in America for the same reason.)

Yakutat is noteworthy for other reasons, too. It sits near the Hubbard Glacier, the largest tidewater glacier in North America. On the occasional clear day Mount Saint Elias, the second highest peak in the country, dominates the horizon across Yakutat Bay. Between town and Saint Elias the Malaspina Glacier, the largest piedmont glacier in the world slowly spreads out toward the sea. The whole area is an extremely important habitat for migrating birds and whales. And don't forget the Situk river, one of the most productive salmon and steelhead rivers in the world, running a few miles outside of town and the reason that most people visit.

It's an extraordinary place, even by Alaska standards, that I was lucky to visit last month as part of a photography project for the U.S. Forest Service to photograph the Tongass National Forest. Like Yakutat, the Tongass is monumental in its size and diversity covering 17 million acres of Southeast Alaska. Yakutat was the first stop on this project. I'll be covering areas around Ketchikan, Wrangell, and Juneau throughout the summer. 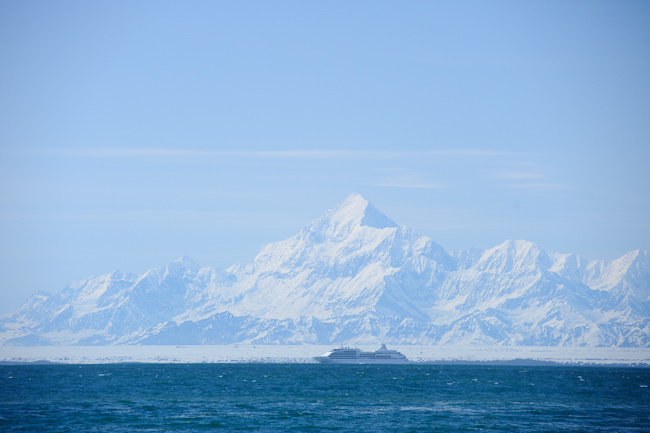 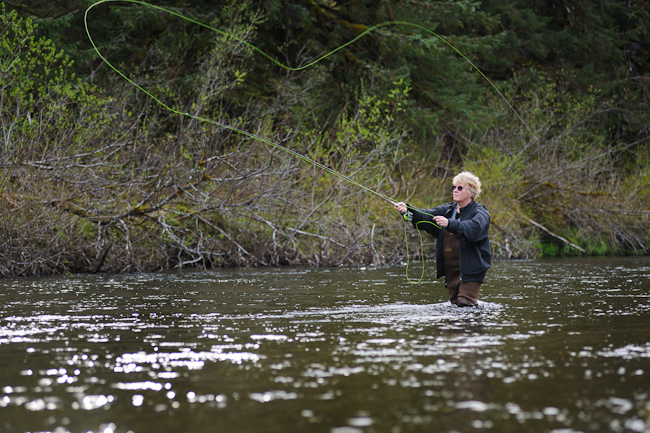 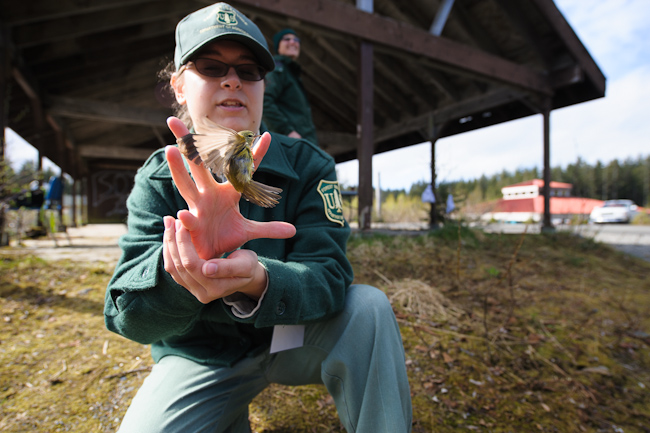 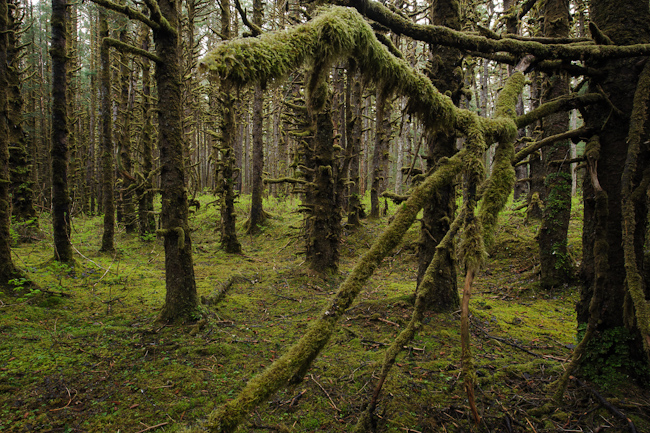 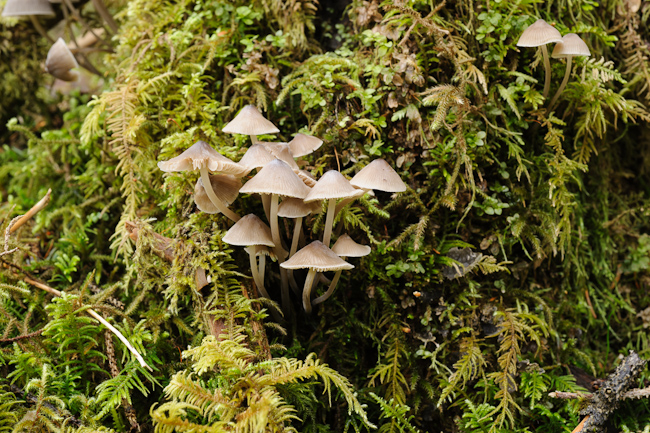 Things growing on every surface in the rainforest 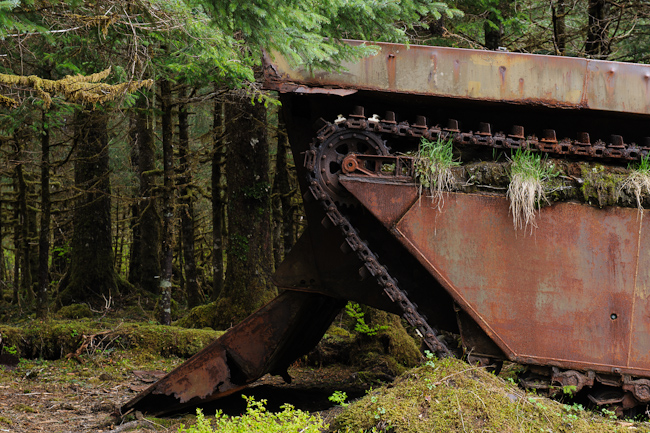 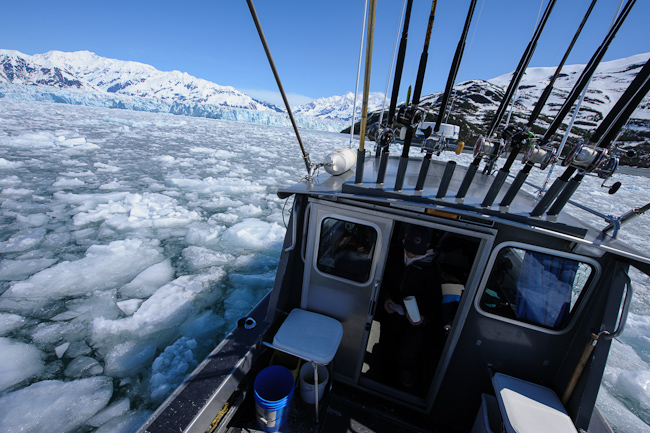 Pushing through ice on approach to Hubbard Glacier 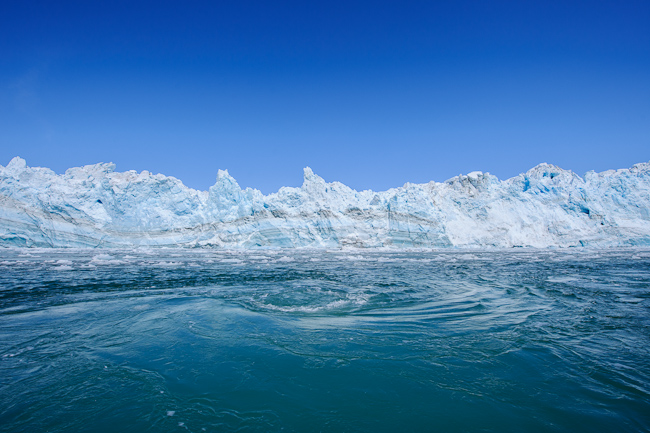 Tidal whirlpool near the face of glacier 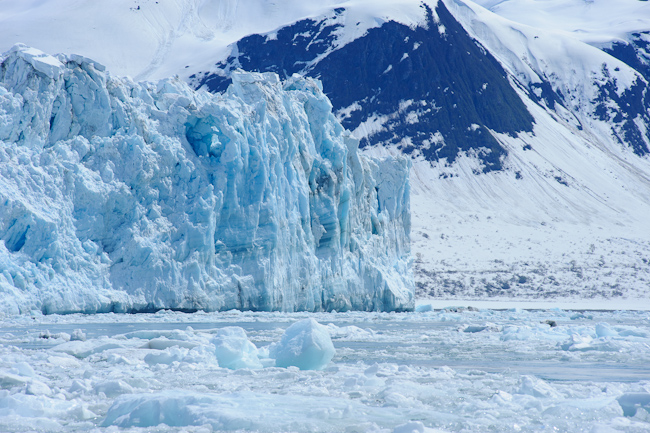 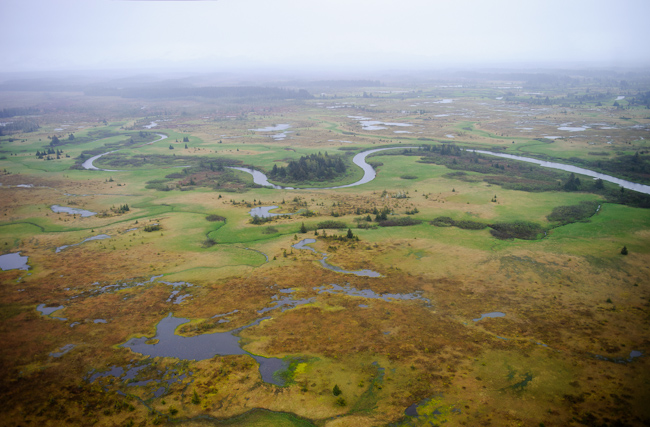 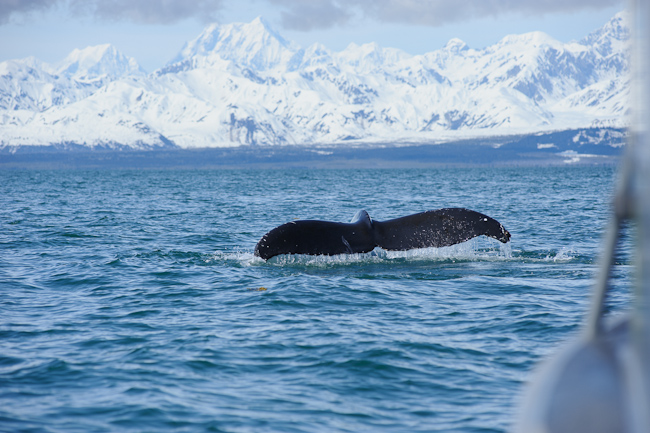