While not the prettiest season in Alaska, after a long winter, most of us are anxiously awaiting spring, even if it means that things will be brown, dirty, and wet for a few weeks. Spring arrived in earnest last weekend and I had a chance to take a quick flight over to Lake Clark National Park for some aerial joy riding and photography. Lake Clark is one of the most spectacular places on earth, and while it's not terribly far from Anchorage, it's only accessible via air or water, which makes it one of the least-visited units in the National Park system. I've had the great privilege of working in the backcountry for a couple seasons in the park, but I've never seen it in spring. You'll find some summer and fall images of Lake Clark here. Also, if you really want to know the crazy thoughts that go through a person's head while sitting alone in the middle of four-million acres of wilderness, I've posted a few of my journal entries from my stay there. Also, I was joined by Carl Johnson. You can see a handful of Carl's shots on his blog.

If you are following along on Facebook or Twitter, you've probably seen some of these, but if not, here's a quick edit. 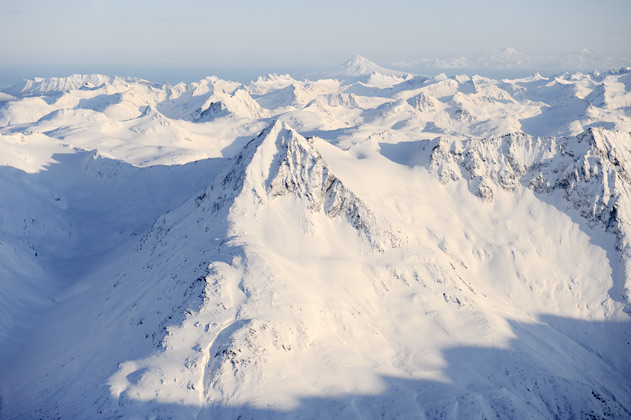 Peaks along the Pile River. Augustine Volcano in the background

It's hard to go wrong here; it looks like this almost everywhere you can point a camera 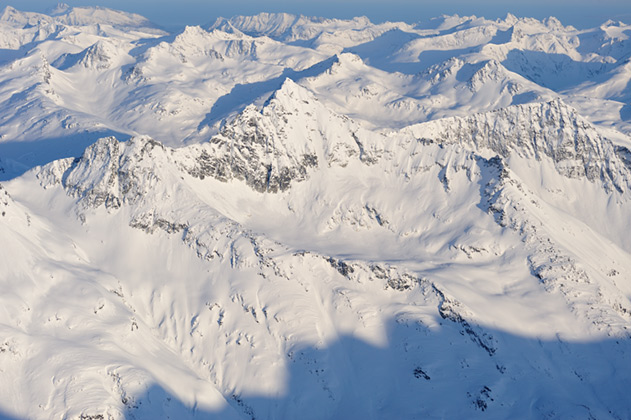 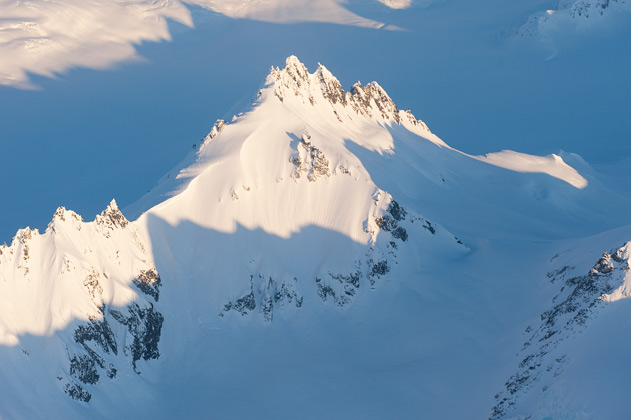 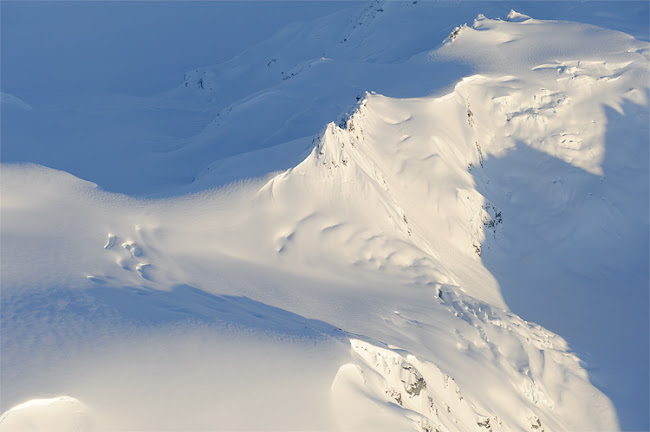 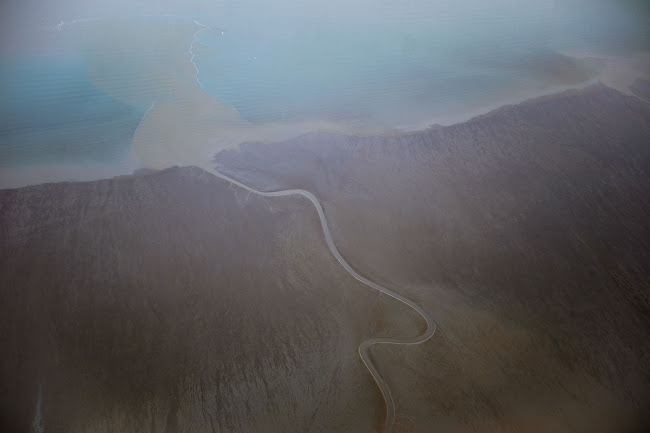 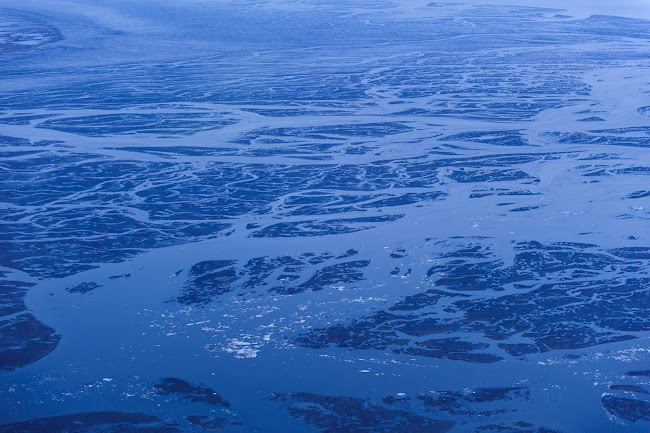 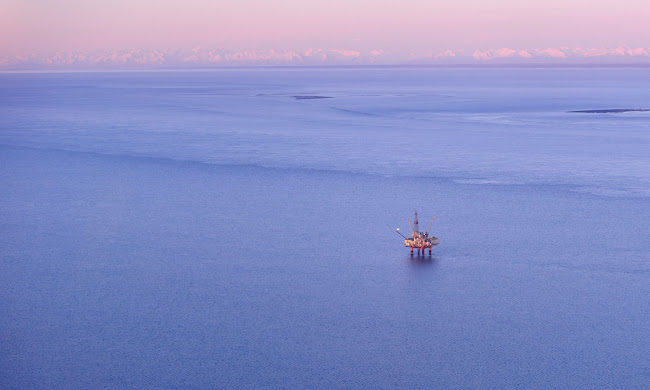 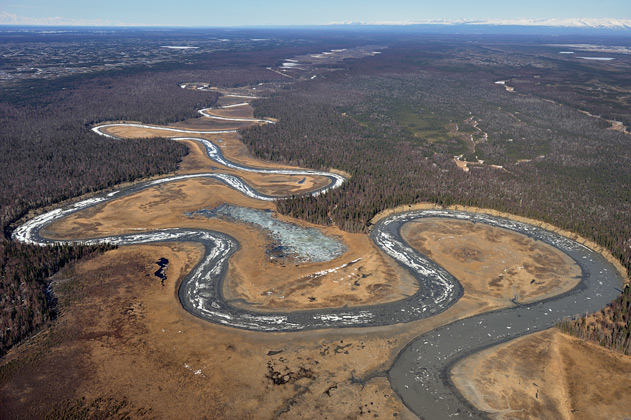 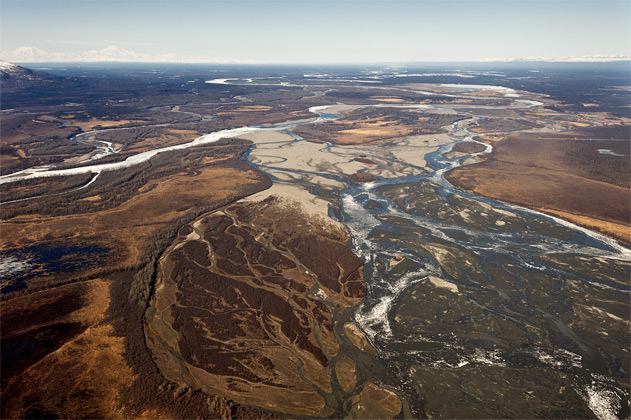 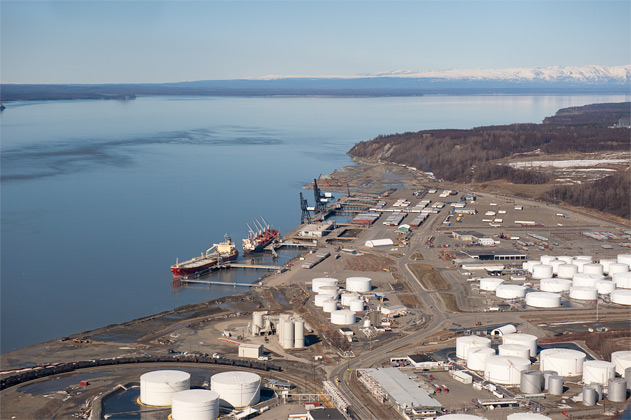