…no artist will better compress speech to conciseness than he who has skill to enrich the same with as varied an ornamentation as possible.

We're taking a page today from the great renaissance humanist Erasmus of Rotterdam. Sadly, educators dropped Erasmus from the lesson plans when they stopped teaching Latin to school children. It is a shame because his In Praise of Folly is one of the most accessible, witty, and effective works from the period. But also, in forgetting Erasmus we lose the linchpin that connects modern thought to the teaching of rhetoric, a pedagogical tradition that runs through Cicero, Aristotle, and to the pre-socratics. Rhetoric, of course, is still with us. We call it by different names today: politics, marketing, advertising, public relations, communications, etc., but we don't teach it with the kind of rigor that was once common.

For the medieval student, rhetoric, along with grammar and logic, was part of the trivium—the three pillars of fundamental education (so fundamental that this is where we get the word trivial). Rhetoric was special because, more than logic and grammar, it required invention, cleverness, and spontaneity. Renaissance teaching methods emerged from the rediscovery of the classical tradition and especially Aristotle who defined rhetoric as the ability to use all the available means of persuasion. A good orator could be put on the spot and improvise an argument that would sway an audience regardless of the situation. The ability to improvise with linguistic flair requires a flexibility that only comes from the total mastery of craft and the mastery of craft requires a strong pedagogical foundation.

One very bright point in this tradition is Erasmus' De duplici copia verborum ac rerum (On the twofold abundance of expressions and ideas), often shortened to "the copia." The goal of the copia was to give students an enormous repertoire of linguistic expression so they could freely use language to accomplish their goals. One particular teaching method was to take a simple phrase and invent as many variations as possible. In chapter 33 of the copia Erasmus offers an example by demonstrating 195 ways of saying "Your letter pleased me greatly." Although some seem a little silly today ("Your communication poured vials of joy on my head."), his point is well made: rhetoric requires invention, invention requires craft and knowledge of all the possible means of expression, and this is something that can be practiced. For a modern example I recommend Steve Martin's copia of nose insults in Roxanne.

Photography, like rhetoric, is craft-intensive and often improvisational. We are often asked to work in unpredictable settings. The more flexible your technique is, the more freedom of expression you will have in these situations. I had a free evening a couple of weeks ago and decided to put together a little copia study of my own by making some quick, improvised portraits with Erasmus' idea in mind. These would be shot in my house in the course of an evening, which presents some difficult problems: we didn't have much time, and all the spaces in the house are very small. But these limitation are precisely why this is a valuable exercise. Lighting subjects in tight spaces is a common problem and I want a wider repertoire of techniques for these situations. It's a good exercise that allows you to try variations you would never try on a real job. You're encourage to play; you're allowed to fail. 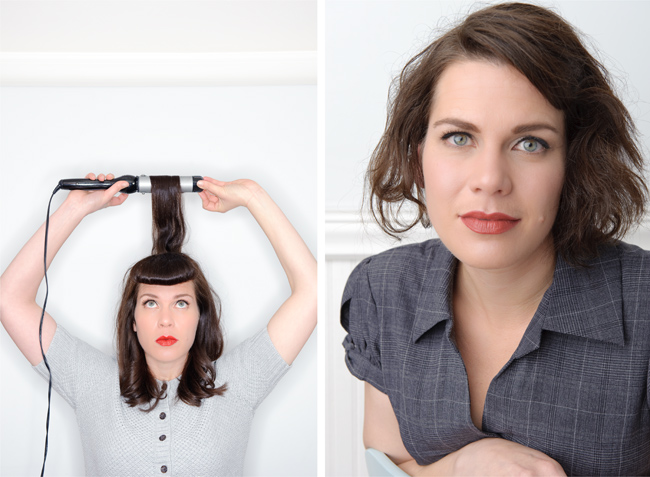 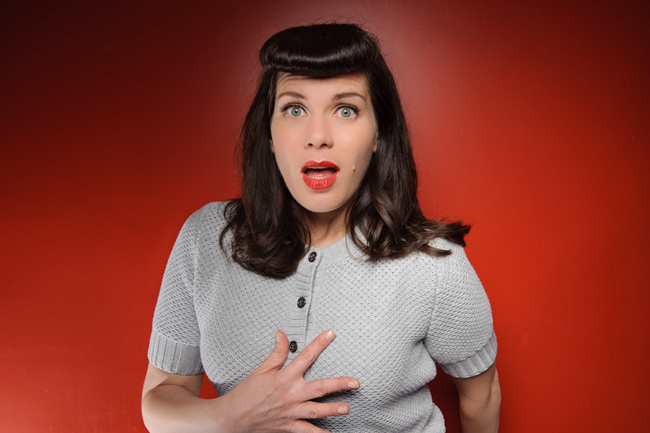 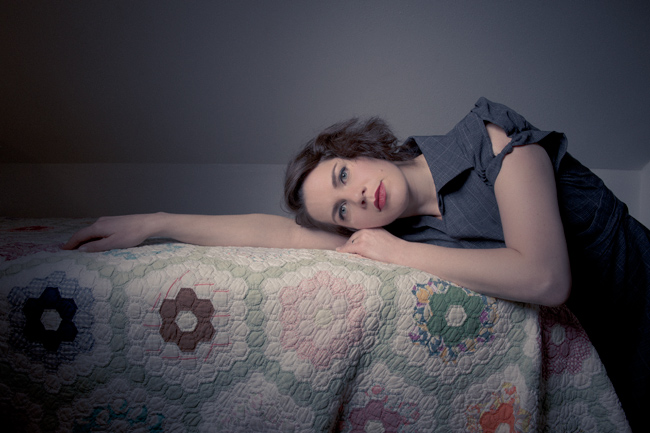 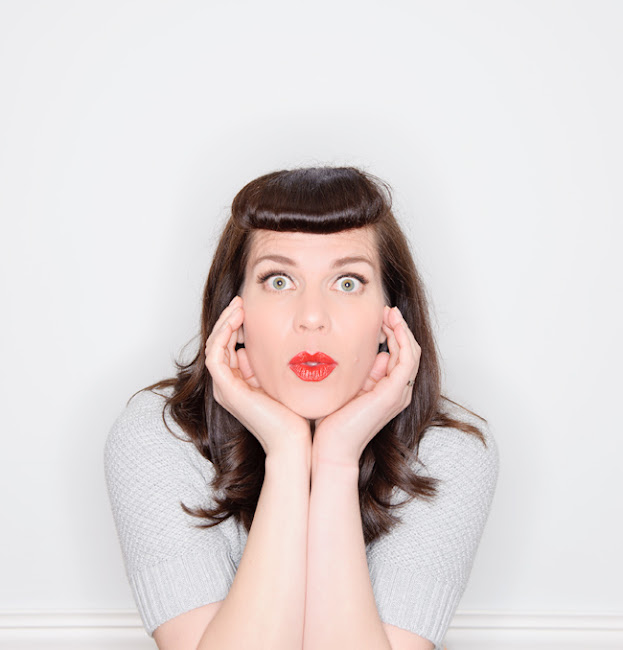 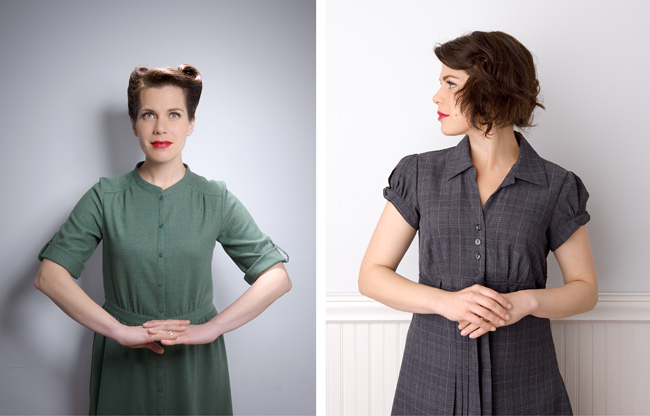 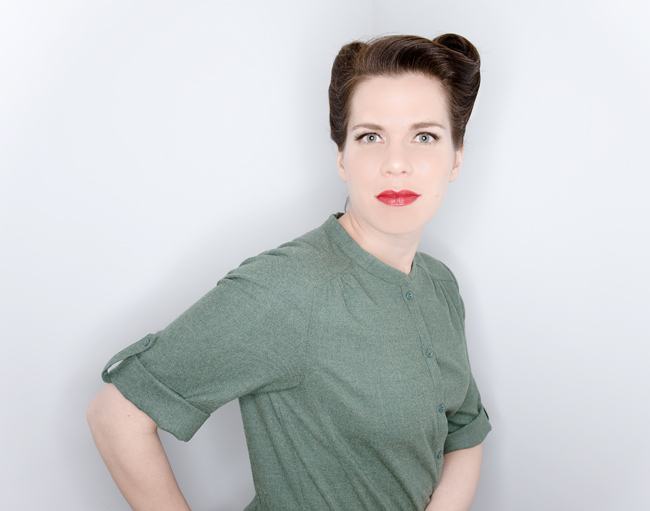 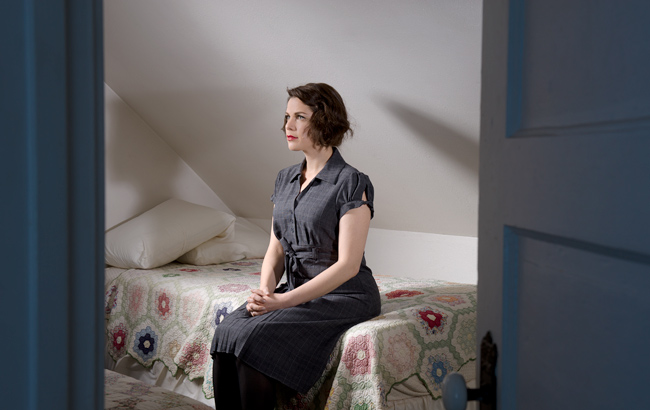 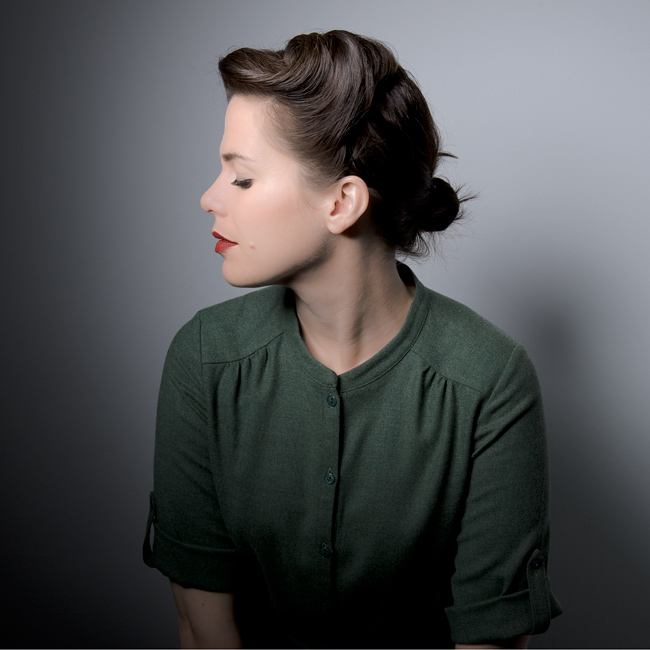